“Successful reshoring” in the post-COVID-19 era 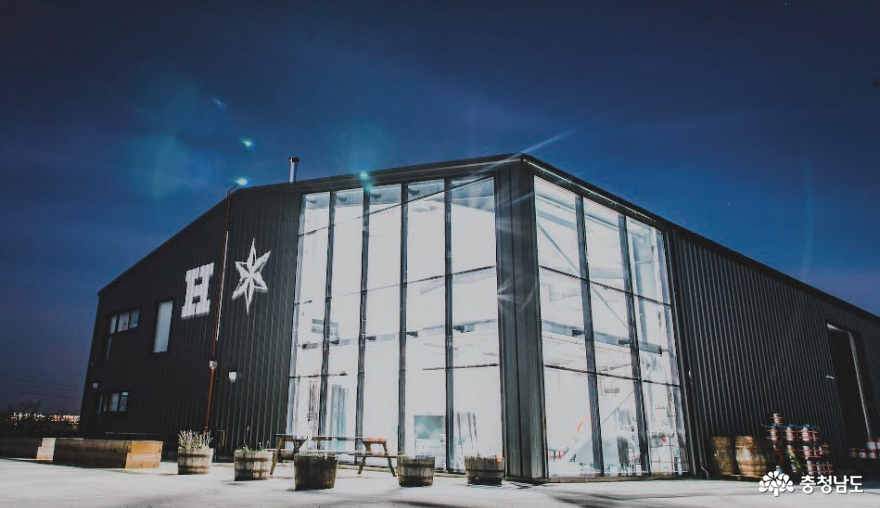 The Chungcheongnam-do Province is drawing national attention by successfully ‘reshoring’ factories that have advanced overseas back to Korea.
Korea’s first reshoring after COVID-19, 『Platinum Craft Brewing Company』
The Chungcheongnam-do Province announced last September that it successfully achieved the first to reshore Korean company since the spread of COVID-19 and entered into an MOU with Platinum Craft Brewing Company. According to the MOU, the Platinum Craft Brewing Company liquidated its factory in Yantai, China, and plans to invest KRW 35 billion by September 2023 to build Asia's biggest homemade beer production facility at the 16,500㎡ site in Yesan General New Material Industrial Complex.
Founded in 2010, the company is one of Korea's first homemade beer companies. In its founding year, the company established a factory in Yantai, China followed by a factory in Jeungpyeong, Chungcheongbuk-do in 2017. It is supplying products to over 1,700 convenience stores, department stores, and supermarkets nationwide. In case this investment is implemented as scheduled, the Yesan factory alone will produce up to 40 million liters of homemade beer annually, which is expected to bring about KRW 8.656 billion increase in production capacity, KRW 1.321 billion increase in added value, and 30 new jobs in Yesan.
Korea's biggest reshoring, 『KG Dongbu Steel』
Subsequently, the province successfully saw Korea's greatest reshoring in November. On November 2, the Chungcheongnam-do Province, Dangjin City, and KG Dongbu Steel entered into an MOU at KG Dongbu Steel headquarters in Seoul. According to the MOU, KG Dongbu Steel will liquidate its factory in Jiangsu, China and invest KRW 155 billion for three years from 2021 to 2024 to construct a cold-rolled strip and plating production factory at the Dangjin Asan National Industrial Complex (Godae district). The factory covers 35,974㎡ of land, and the total investment will be KRW 155 billion in total from 2021 to 2024. This is the biggest reshoring investment since the spread of COVID-19.
The leader in Korea's cold-rolled strip market, KG Dongbu Steel recorded KRW 1.6 trillion in sales last year, and is currently running two production factories in Dangjin and Incheon. In case this investment is implemented as scheduled, the province expects total production capacity of KRW 7.2 billion, added value of KRW 1.662 billion, and 50 new jobs in Dangjin City, as well as production of KRW 188.998 billion, added value of KRW 68.619 billion, and 875 new jobs from construction. 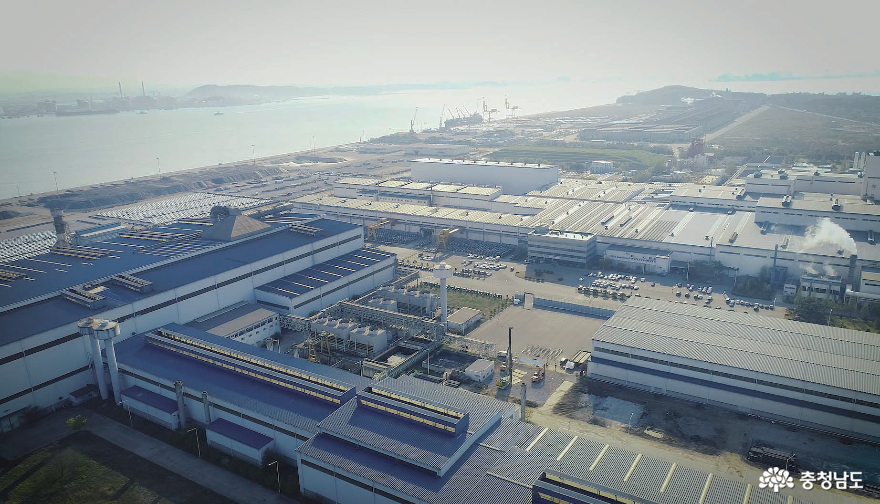