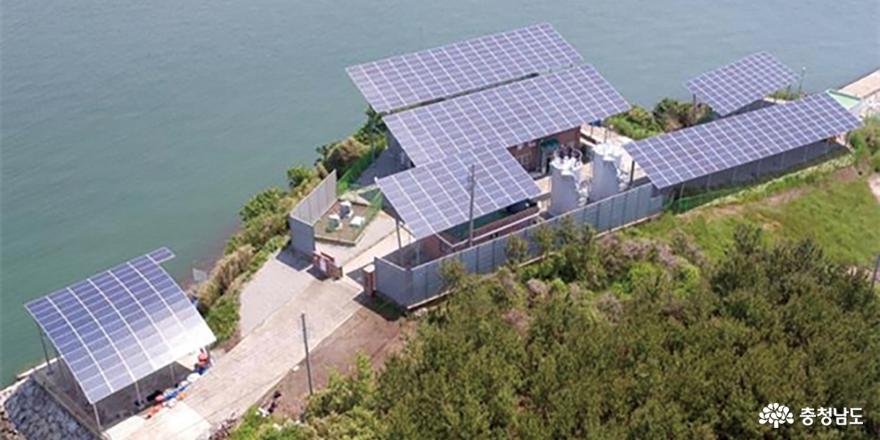 While focusing on the expansion of renewable energy facilities, the Province will procure equipment required to maintain an appropriate efficiency level of its existing PV power stations and help create more jobs in the renewable energy sector.